100x higher yield in crops with 98% less soil and 95% less water usage – not science fiction yet enabled by science.

Agricola Moderna is an Italian Vertical Farming company selling their brands of leafy greens and salads to the Italian supermarket’s main actor and in a platform specialized in sustainable and local food. They specialize in all the aspects that concern Vertical Farming: plant science, data science, climate engineering, and industrial logistics.

Agricola Moderna’s platform uses several types of sensors: RGB-D cameras for canopy 3D reconstruction and several environmental sensors that measure temperature, light Intensity, and C02 levels. They send all this information to a centralized database where it’s put into relation and given context. Agricola Moderna is also using hyperspectral imaging to allow extracting information that would be otherwise lost: the presence of macro elements such Nitrogen, Phosphorus, and Potassium, which are very important to understand the plants’ health and are visible after some manipulation of the data, or for example the level of flavonoids in the anthocyanin’s family. These would not be visible with simple RGB cameras, and the alternative solution is a slow and expensive chemical analysis of the crops.

Agricola Moderna chose Specim as their hyperspectral camera supplier after several months of market research, discussions, and thought. They learned about Specim from their collaboration with Università di Milano, where they have their phenotyping platform. After several comparisons, they thought the Specim FX10e was the best device for them, and the price was competitive. iMAGE S S.p.A., the Specim distributor in Italy, had a notable role in this choice. Agricola Moderna was assisted by iMAGE S in every step of the process, before and after the purchase, and they are still in constant contact to optimize the use of the camera.

Setting everything up and learning how to acquire and analyze the images correctly has taken a couple of months. An essential element is a light environment, and finding the correct one may imply several trial and error iterations. After four months from when they started using the FX10e, Agricola Moderna is developing the tools they need. Although some results are promising, it’s still early to quantify the level of success.

They have indeed very clearly seen how the spectrum of a healthy plant and sick one differs and has learned to detect it. For some species, they managed to quantify their color’s brightness, which is very important for the products they sell.

Scanning full trays of crops easily create several giga-bytes of hyperspectral data. One also needs to understand the nature of this data and how to extract information from it. For this reason, Agricola Moderna is developing all the algorithms to manipulate and analyze the data in-house. Thanks to their Data Scientists and external collaborations with the Computer Science department in La Sapienza in Rome and the Biology department of Università di Milano, Agricola Moderna are exploring a number of solutions that make use of the latest advancements in Deep Learning and other data science techniques and how to adapt them to vertical farming applications.

Duccio Piovani, Head of Data Science and AI at Agricola Moderna, is satisfied with the Specim FX10e they have bought and the assistance they have received from iMAGE S.

“We believe we have only started scratching the surface of what is an extremely promising field. A field at the cross-road of many different disciplines such as biology, hyperspectral imaging, computer vision, and artificial intelligence that is already playing a central role in the way we grow crops and who’s influence on vertical farming and Agriculture, in general, is destined to grow. At Agricola Moderna, we are making sure to be at the forefront of this collective effort with the intention to exploit all the advantages it will bring”, Piovani states.

Trained in Theoretical Physics and Complex Systems, Duccio holds a master’s degree from La Sapienza in Rome and a Ph.D. from the complexity group at Imperial College London. He then started working in Data Science both in academia and with several startups in London and Paris. Today he is responsible for all that concern data and algorithms at Agricola Moderna.

The company was found in Milan in 2018 by two friends Benjamin Franchetti and Pierluigi Giuliani. At the end of 2018, Duccio Piovani started collaborating with the company as a consultant to introduce a rigorous data science pipeline to the company R&D. They quickly realized all the potential this approach could have in an innovation-driven field such as Vertical Farming. Piovani joined the Agricola Moderna team full time at the end of 2019. At that time, Agricola Moderna moved from a small venture laboratory in Milan to Melzo 19 km from Milan, in a new production center of 1500m². The team ever since has grown with the hire of agronomists, other data scientists, and a software engineer. Currently, the company has 16 professionals of 6 different nationalities. They are planning to expand into a facility ten times the size of the current one for the future. 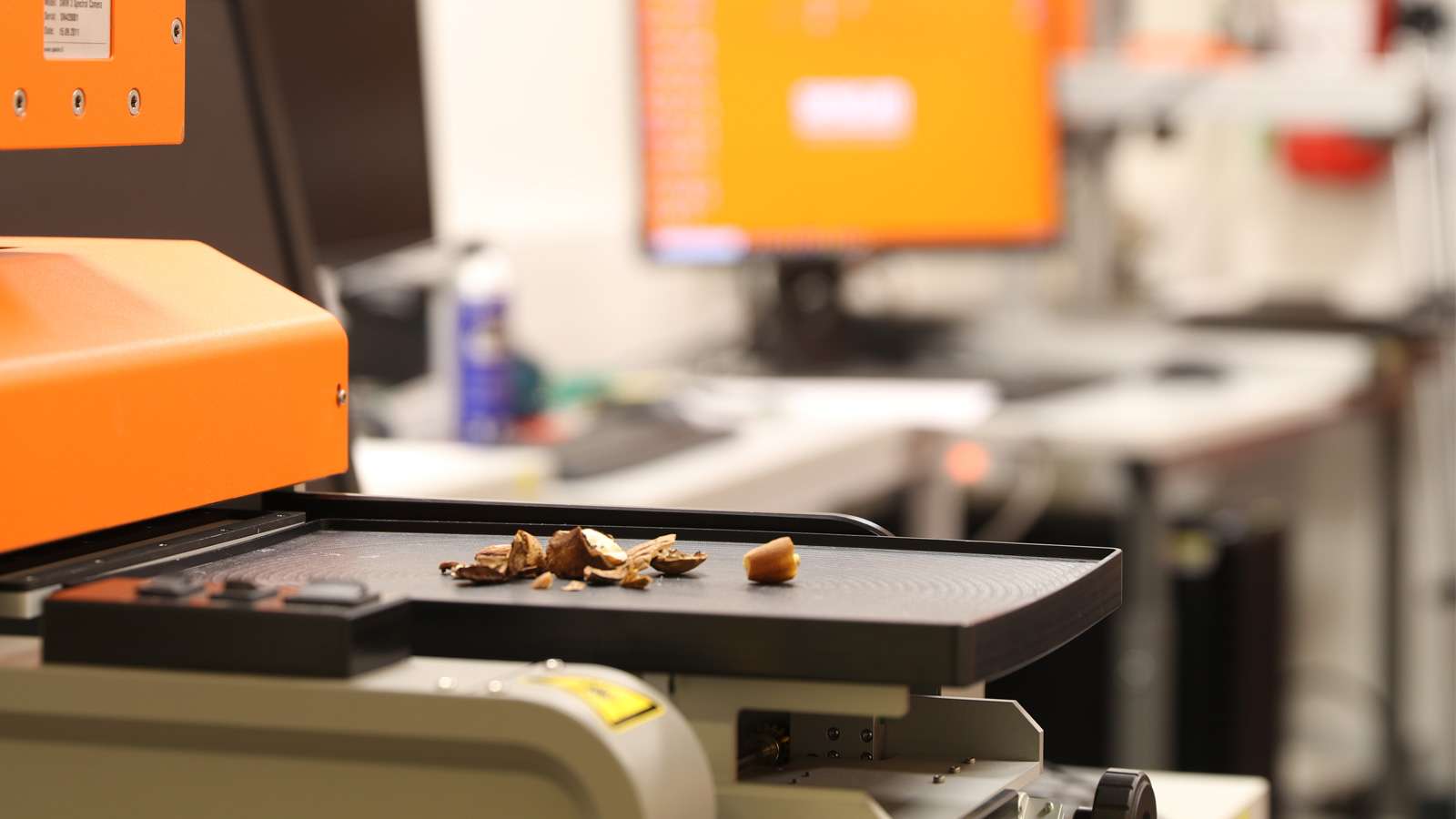 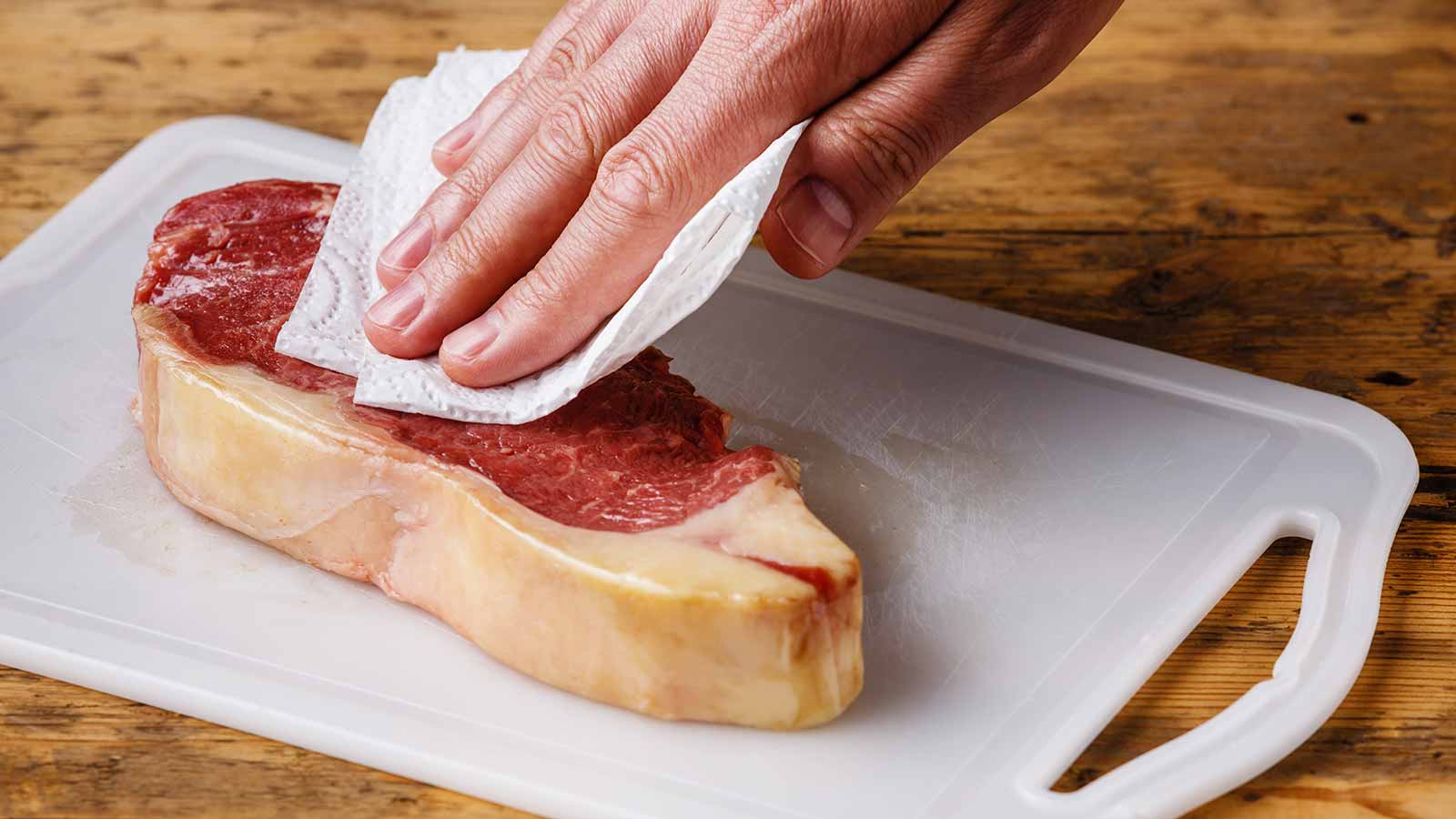 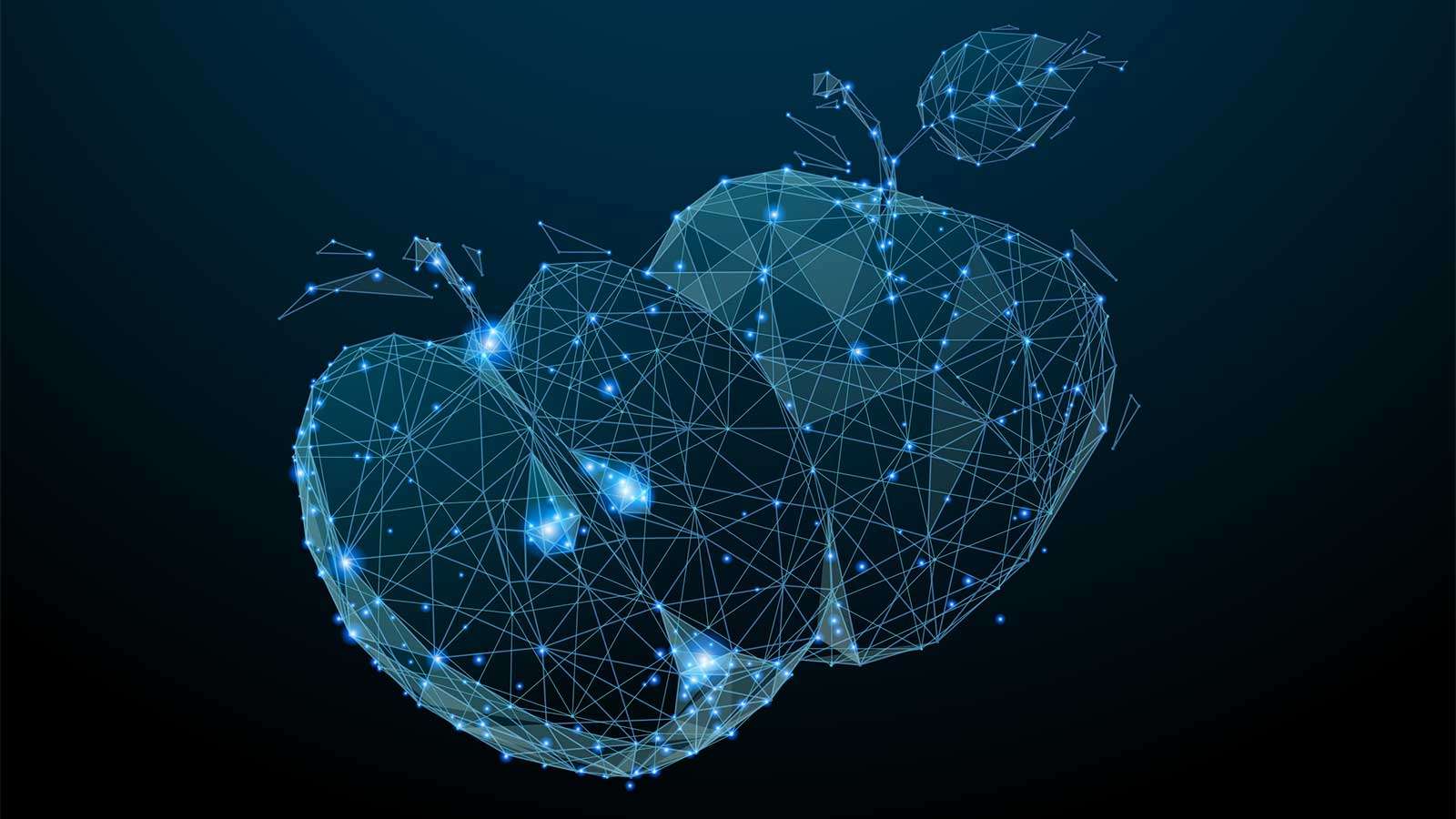 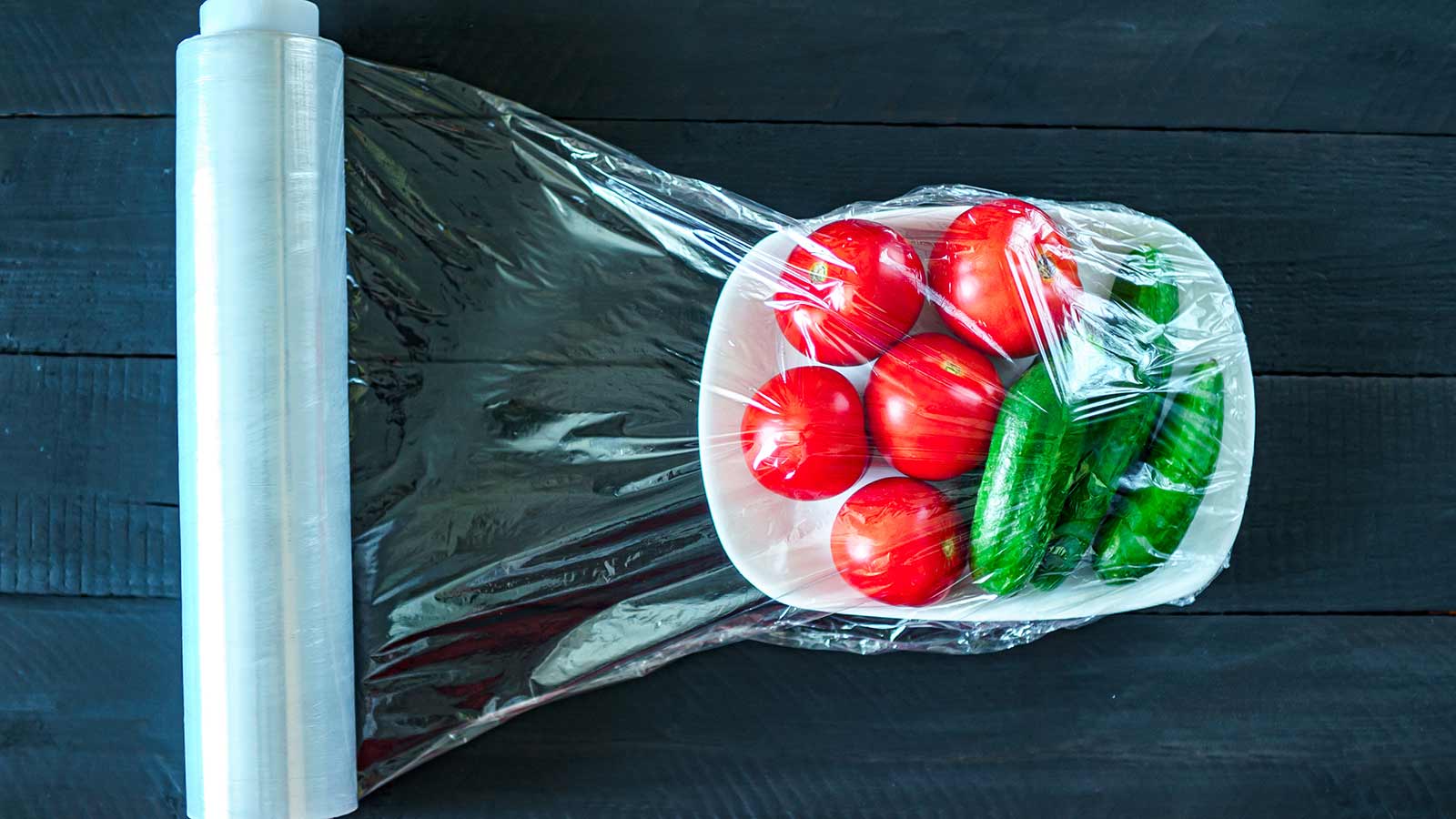 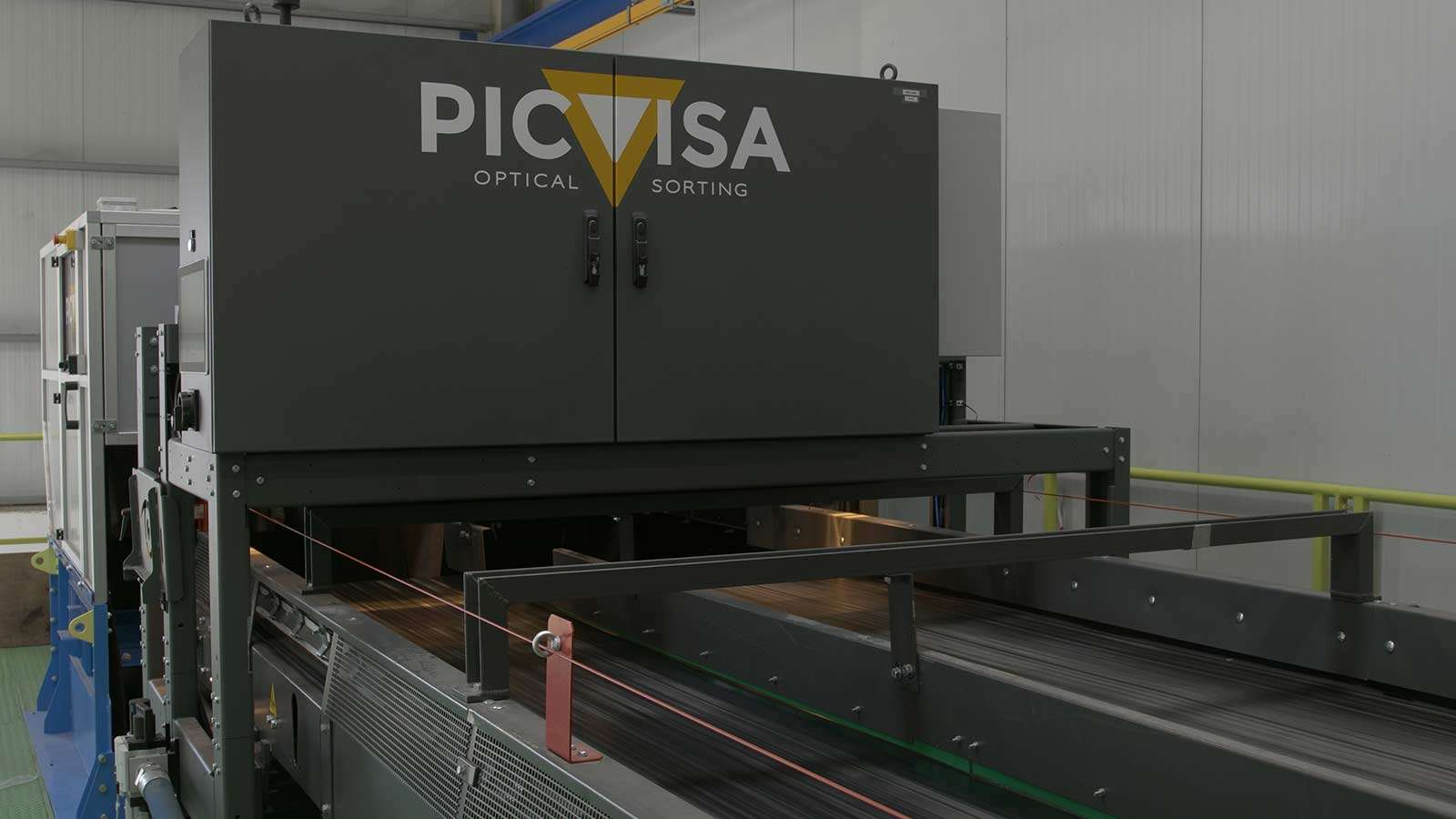